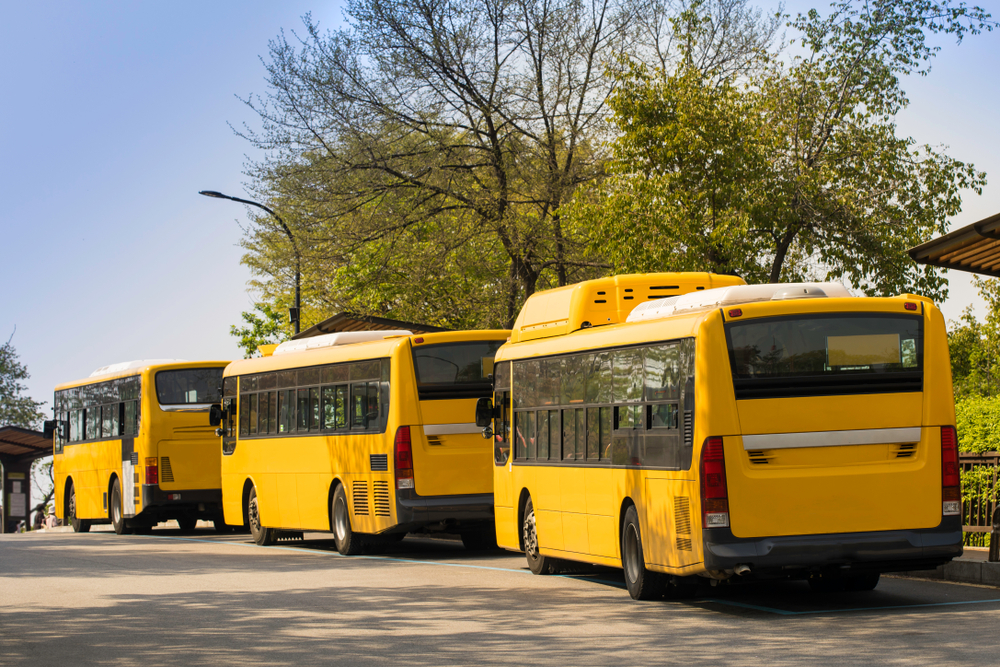 By now you likely know all about the enticing financial benefits of electrifying your fleet, from maintenance savings of up to 60% and energy savings of up to 80% to provincial and federal government incentive programs.

But fleet electrification is about so much more than just saving money. It’s about reducing environmental impacts and improving health outcomes and living conditions for both truck operators and people in the regions they serve. Fortunately, these things are far from mutually exclusive.

Internal combustion engine (ICE) vehicles are a major threat to air quality. Recent research from the Ontario Public Health Association and the advocacy group Environmental Defence found that trucks are the vehicles emitting the majority of nitrogen oxides (NOx) and black carbon, and are responsible for almost 50% of all traffic pollution–related fatalities in the GTHA (Greater Toronto and Hamilton Area). Going a step further, the study concluded that electrifying all trucks in the GTHA could result in 275 fewer annual deaths from traffic-related air pollution, from a total of 872 total.  Needless to say, large and dense city centres with particularly poor air quality would especially benefit from the switch to EV fleets.

In addition to air pollution, ICE vehicles—especially large trucks and buses—are responsible for a great deal of the world’s noise pollution, particularly in busy urban areas. That might not seem like a big issue, but loud noises have all kinds of negative health consequences, including:

Fortunately, in addition to zero tailpipe emissions, EVs are far quieter than their gas-guzzling counterparts. According to the Edmonton Trolley Coalition, electric buses give off 60–70 decibels of noise. Compare that to the 80–85 decibels spewed out by diesel buses.

Moreover, cutting down on everyday clamour has a considerable impact on the working conditions of drivers. In NACFE’s Run on Less report, drivers reported overall lower levels of fatigue and a better driving experience with EVs versus diesel trucks. This is due to simple improvements that have a compounded impact on the overall EV driving experience. For instance, thanks to overnight depot charging, drivers no longer have to plan for and make 30-minute fuelling stops. Other improvements reported by drivers include lower interior and exterior cabin noise, better acceleration, no diesel smell, and the simplicity and ease of charging versus fuelling. All of these factors can go a long way in helping fleets attract and retain their drivers.

But that’s not all: passengers also benefit from the smoother, quieter ride of zero-emission trucks (ZETs) and buses. For instance, Patrick Gervais, VP of Lion Electrics, Canada’s largest manufacturer of commercial zero-emission vehicles (ZEVs), noted that students are calmer and more focused when they arrive at school in a quiet electric bus, setting them up to succeed in the future.

Despite the many benefits of EVs, less than 1% of the U.S.’s roughly half a million school buses are electric, a number Gervais believes should—and easily could—go up to 100% in the next 15 years. One way this can be accomplished is with the help of innovative Electric Vehicles as a Service (EVaaS) providers such as 7Gen.

Be a leader in your industry

As part of its effort to meet emissions reduction targets, the Canadian government recently announced it would extend incentives for purchasing zero-emissions vehicles. While the switch to EVs isn’t something that happens overnight, there are a number of advantages to being an early adopter.

For starters, consumers are increasingly concerned about environmental protection. In fact, the vast majority of Canadians and Americans don’t just favour brands and companies that are sustainable and eco-friendly—they demand it. According to a February 2021 survey, roughly 89% of people expect companies to do a lot more to reduce their carbon footprint, while another 82% want them to put the health of the planet and people above profits.

For their part, shippers are starting to report on sustainability metrics and are including environmental targets in their operations and contracts. Today’s Trucking recently reported that one in three RFPs now incorporate some kind of sustainability ask, with one trucking firm quoted as saying “Sustainability is more than a nice-to-have. It’s now more of a must-have.”

Of course, it’s one thing to talk about saving the environment; it’s another thing to actually do something about it. The public is wary of sustainability-related corporate jargon. They want to see real action. What better way for a company to prove its eco-commitment than by switching from ICE to EV fleets?

Doing so would establish your company as a leader in your industry—one that doesn’t just make plans, but actually acts on them. This in turn would increase your company’s likability, attracting new clients who relate to your core values.

It’s not just customers who expect more from companies, either. A recent census from software company Unily revealed that 83% of workers believe their employers should be doing more to combat climate change through sustainable business practices. Another 65% said they would be happier working for a company with strong environmental policies. With EV fleets, you will be giving your drivers a work environment that they can be proud of.

EV energy: save money, save the planet

The great thing about fleet electrification is that you don’t have to choose between saving money and helping protect the environment. The two share a bottom line. Case in point: a study by Geotab and Enterprise Fleet Management found that near-term electrification of Enterprise’s fleet could save as much as $33 million and 194,000 tons of CO2 emissions over four years.

When you look at it that way, there’s really no excuse not to make the switch to electric. ‍

How to get started with fleet electrification

For more information about how you can start making a positive impact on the environment and improve health outcomes in your community, contact 7Gen today.

Subscribe to our newsletter to receive the latest news on EVs and commercial fleet electrification and access opportunities you won’t want to miss.